The Company paid its first PID in December 2019 in relation to the quarter ending 30 September 2019. All dividends paid in respect of periods ending before 1 August 2019 will be ordinary dividends not subject to the REIT regime. 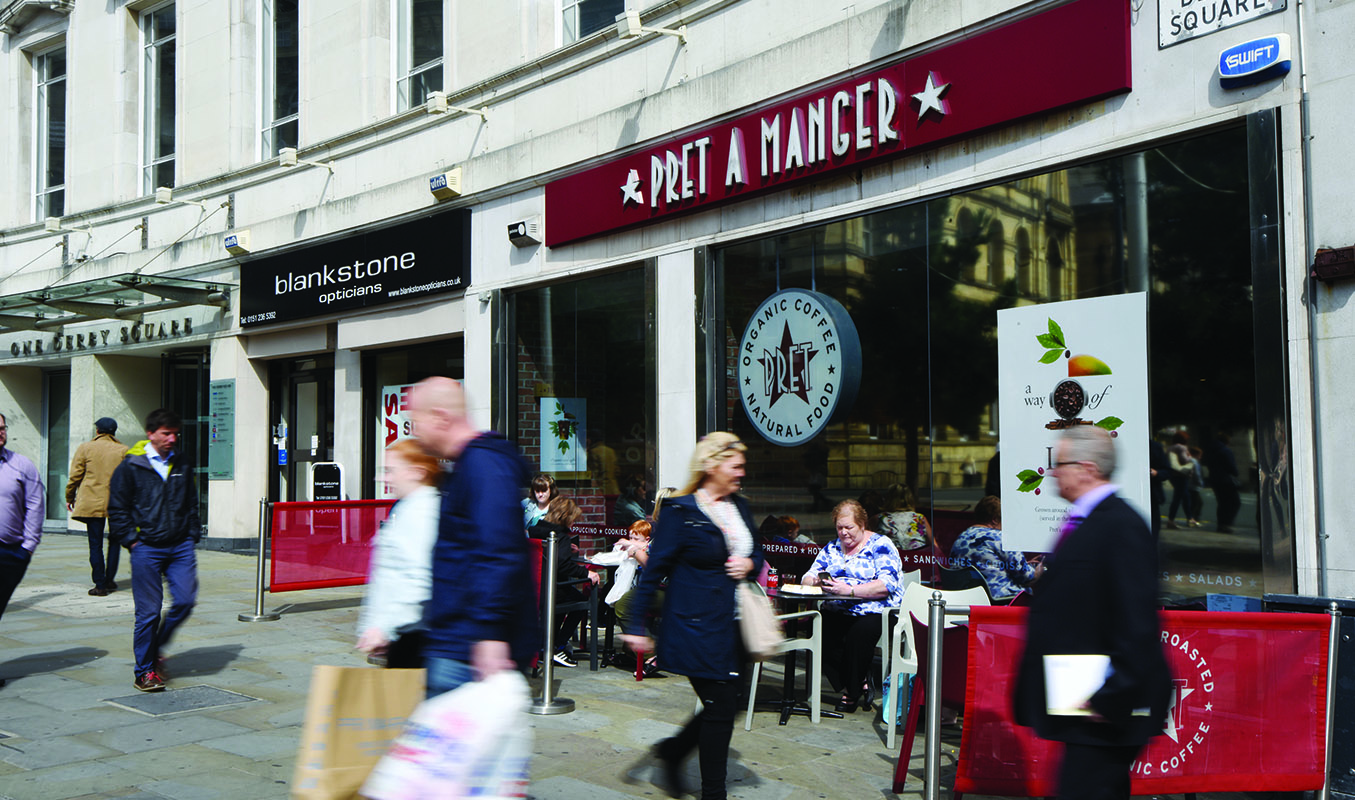 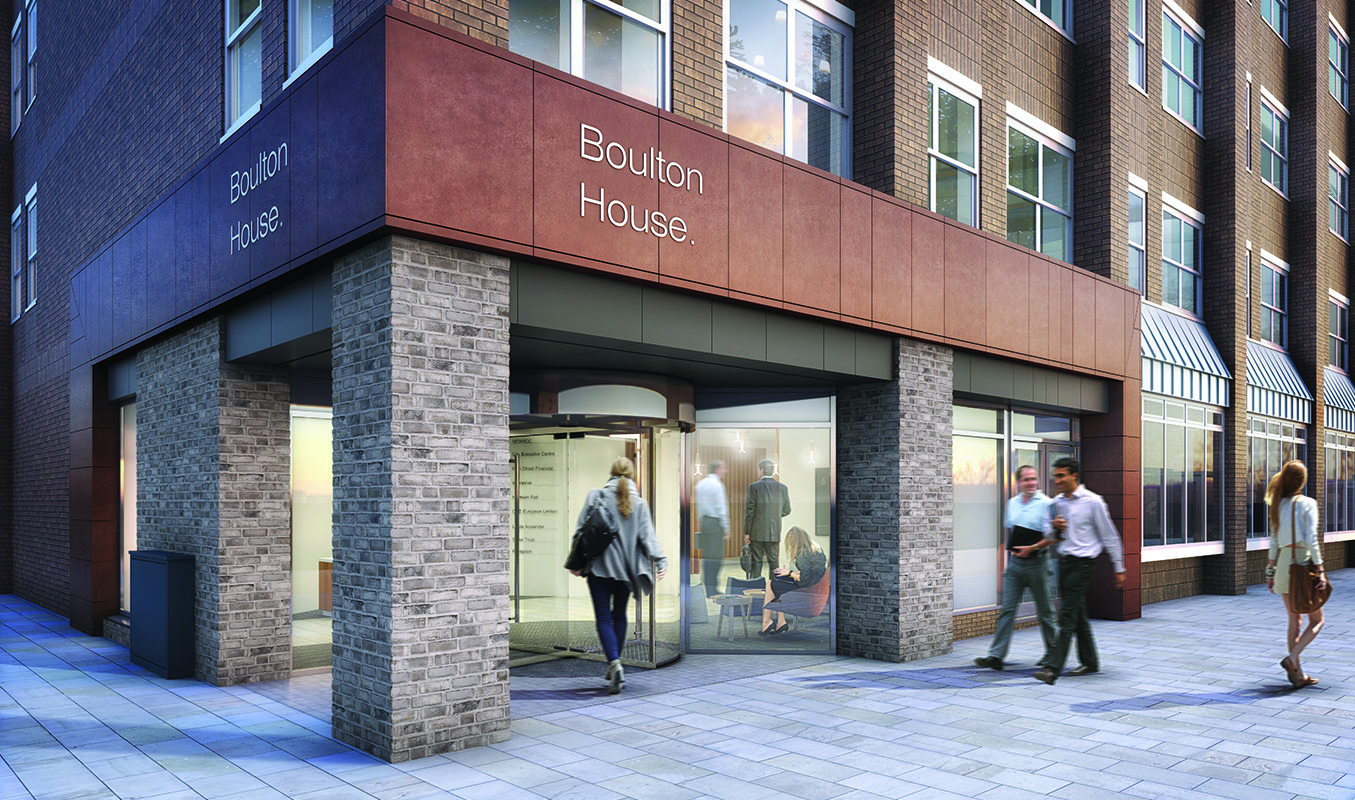