On 24th December 2018, Palace Capital Plc acquired freehold interest of One Derby Square in Liverpool for £13.975 million, reflecting a 6.75% net initial yield. The property has a total net floor area of 70,000 sq ft and currently produces a net income of circa £1.0 million per annum.

In October 2017 Palace Capital completed the acquisition of R.T.Warren (Investments) Ltd, a private property investment company with a commercial and residential portfolio valued over £70m. This was funded through an equity raise of £70m at 340p per share and taking on the incumbent’s debt facility of £15.4m from Barclays Bank. Properties are predominantly in the Home Counties and complement the existing portfolio.

Sector-leading income and capital growth. Over 103% NAV per share increase since 2013 equity raise.

In August 2016, the freehold of Boulton House, on Chorlton Street in Manchester was acqiured for £10.55m. Boulton House is a 76,918 sq. ft. multi-let 1970s office building in the centre of Manchester, in the popular Portland Street corridor.

In March 2016 Broad Street Plaza, an award winning leisure development in Halifax, West Yorkshire, was acquired for £24.2m via a corporate acquisition. The property was completed in 2012 and is in the heart of Halifax. Key tenants include JD Wetherspoon, Pizza Express, TGI Friday’s, Pure Gym and Vue Entertainment.

In June 2015 Sol Central, Northampton a leisure scheme erected in 2002 was acquired for £20.7m by way of a corporate acquisition and funded through an equity raise of £20m at 360p per share and a new debt facility from Santander Bank. Tenants include Vue Entertainment, ACCOR UK Economy Hotels Ltd, Marstons Group Plc.

In April 2015 Bank House, King Street, Leeds, an 88,000 sq. ft. building in the centre of Leeds and partly let to the Bank of England, was acquired for £10 million. This was financed in part with a new debt facility from Lloyds Bank.

In August 2014 a further portfolio called Property Investment Holdings (“PIH”) owning 17 properties was acquired also by way of a corporate acquisition for £32 million from 5 families who had controlled the Company since the 1950s, funded through an equity raise of £20 million at 310 pence along with bank debt from NatWest Bank. This included properties in Brighton, Staines, Weybridge, East Grinstead and Salisbury.

On the 22nd of October 2013, the company completed the purchase of the Sequel Portfolio by way of a corporate acquisition from Quintain Estates Development and Buckingham Properties for £39.25 million. The portfolio consisted of 24 properties which were largely a mix of office, industrial and retail properties, producing a gross income of £6.6 million per annum and a net income of £5.2 million with an initial net yield of 13.2%. The company raised £23.5 million of equity at 200 pence per share to part fund the acquisition along with a £20m debt facility from Nationwide Building Society. This acquisition transformed the Company as not only was it secured at an attractive yield but it presented a number of active management opportunities in growth cities such as Bristol, Southampton, York, Coventry, Milton Keynes, Leamington Spa and Exeter.

This resulted in Palace acquiring Hockenhull Estates Ltd for £1.8m in September 2011 a portfolio of nine properties in Nantwich and Crewe producing a net income of £180,000 per annum. This was financed by a small fundraising and a new debt facility from Close Brothers.

In July 2010 Stanley Davis, Neil Sinclair and a private investor completed the acquisition of 29.9% of the Company and changed its name to Palace Capital plc. The Management Team at that time believed that the regional property market was seriously undervalued and that there were plenty of landlords with distressed assets without the resources and means to generate income and capital returns as well as private investors looking for an exit.

In January 2006 the company acquired 50% of Grafton Insurance Brokers by means of a reverse takeover and changed its name to Leo Insurance Services plc.

Palace Capital plc started life as Secure Ventures (No 4) plc in January 2005 and was admitted to AIM in March 2005 as Libra Retail plc when it was demerged from Safeland plc. 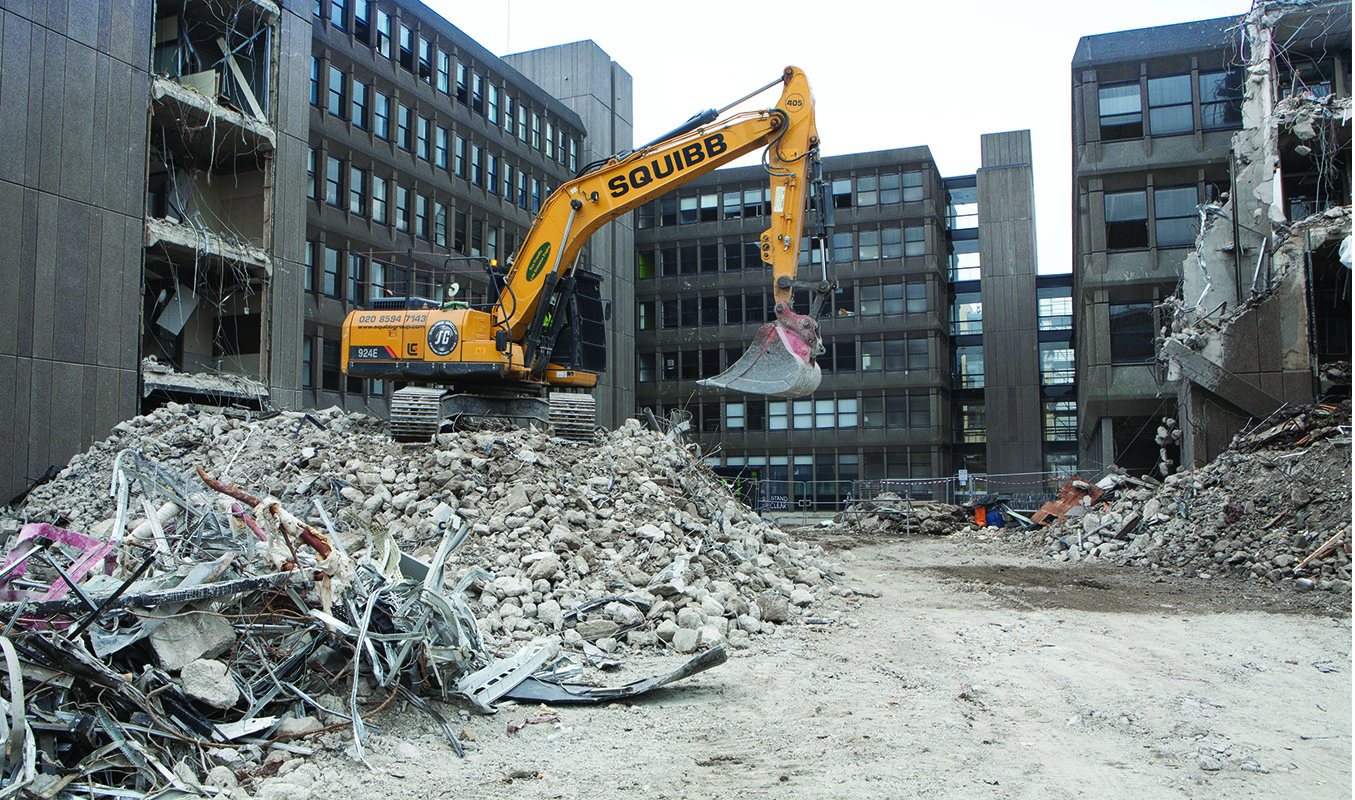 Our Values, Culture and Strategy 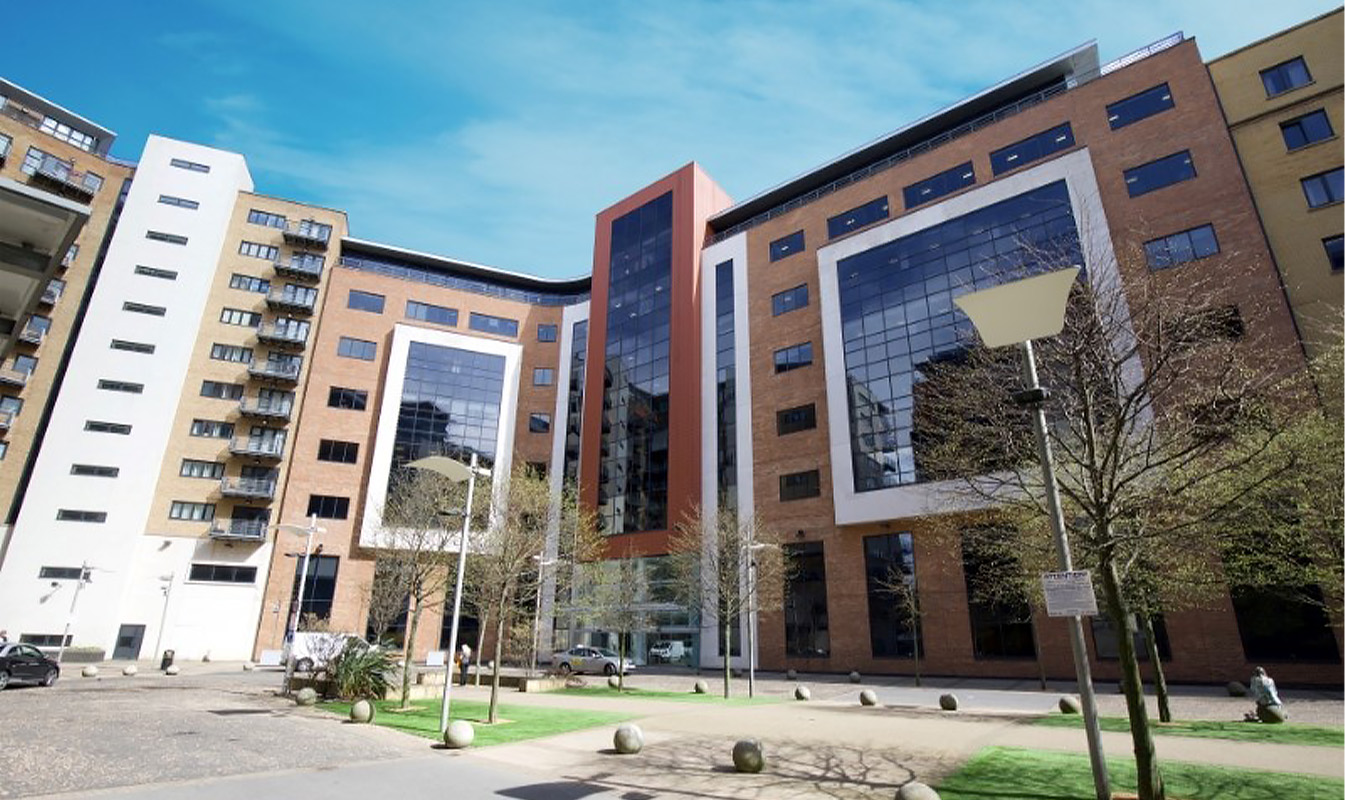