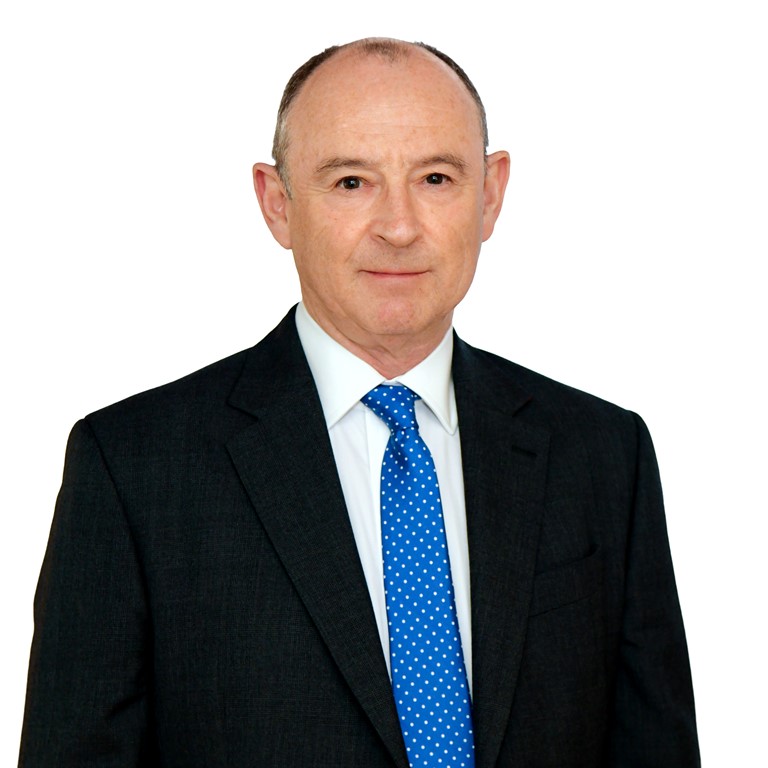 Steven is the Non-Executive Chairman of FTSE 250 property investment group Primary Health Properties plc (“PHP”) having been appointed Chairman in April 2018. He was appointed to the Board as an independent Non-Executive Director in January 2014 becoming chairman of the Audit Committee and Senior Independent Director in April 2014. Steven has overseen PHP’s significant corporate activity in the period including its merger with MedicX Fund Limited in 2019 and the internalisation of its management structure in January 2021 with both transactions creating significant shareholder value.

Steven began his earlier career with KPMG before moving into property with Brixton plc where he became Finance Director and subsequently Deputy Chief Executive. Steven is a Fellow of the Association of Corporate Treasurers. 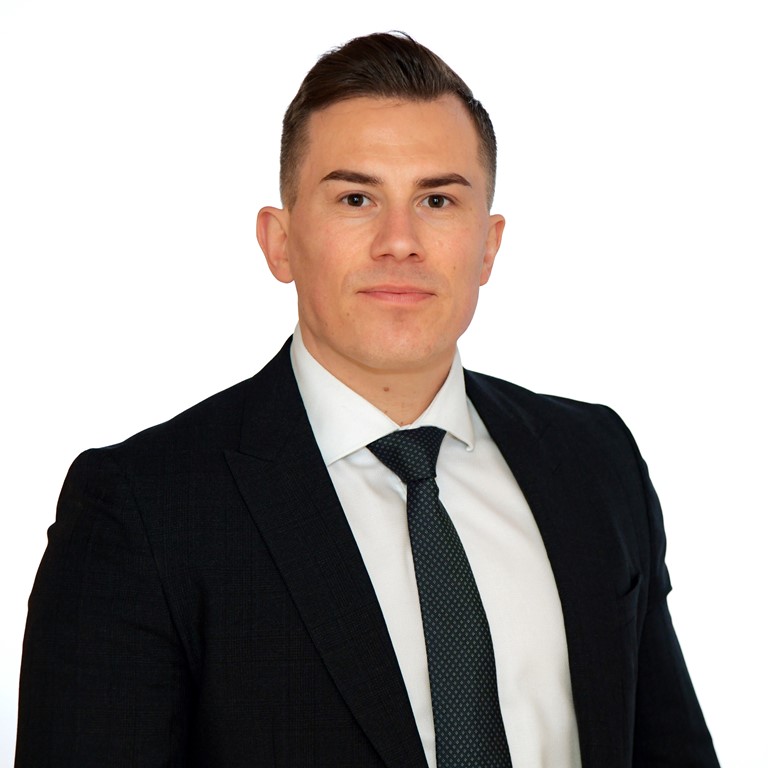 Matthew Simpson, ACCA qualified, oversees the operations of the finance team and has responsibility across the Group as part of Exco. Matt is also involved with the ESG Committee as well as overseeing the Workforce Advisory Panel.

Previously part of the financial management team at Private Equity firm CIT Group Partners LLP, Matthew is focused on detail and enhancing the structures to ensure the business manages its finances as proactively and effectively as possible. Matthew Simpson is also an avid sports fan, a passion he brings into his work ethos as a competitive and determined individual that enjoys challenges. Matthew is happy to be part of the Palace Capital growth story and help deliver the systems to ensure no detail is forgotten. Matthew has an extensive understanding in commercial property transactions in Central London and across Germany having worked with regional offices in these parts of the world, and looks forward to bringing these experiences into Palace Capital’s regional investment plan. 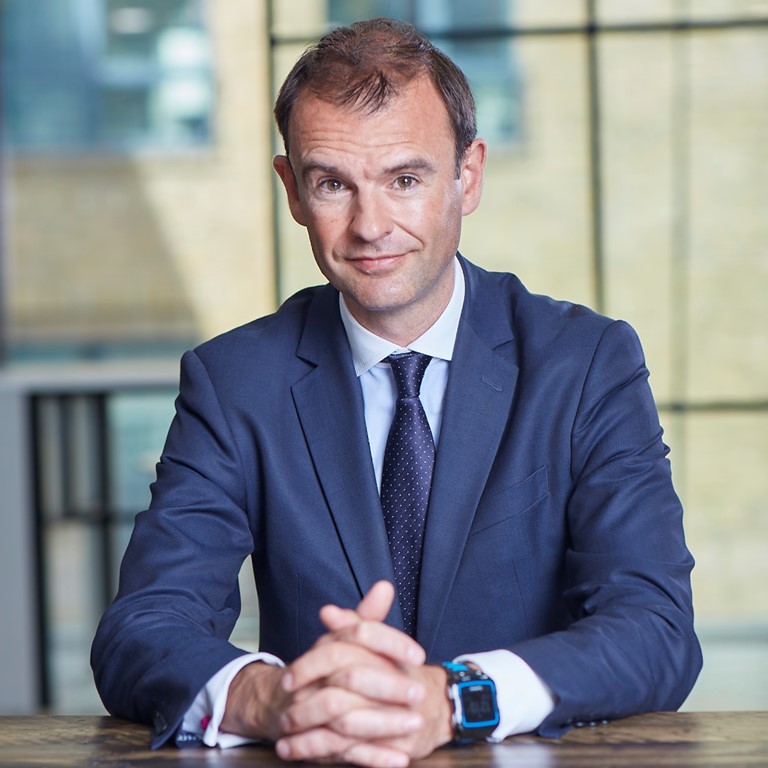 Mark Davies, ACA is a highly experienced FTSE250 executive, with extensive experience as Chairman, CEO and CFO in listed companies and private equity. He was a Co-founder Director of New River REIT plc (“New River”) and helped take the Company from IPO to the FTSE250 in seven years. He was CFO of New River for over twelve years and, working alongside his role as CFO, was also CEO/Chairman of Hawthorn Leisure Limited (“Hawthorn”) for five years. Mark stood down from the Board of New River following the announcement of the sale of Hawthorn in July 2021 but remained as CEO of Hawthorn until its successful sale to Admiral Taverns in August 2021.

The Board operates in accordance with its articles of association 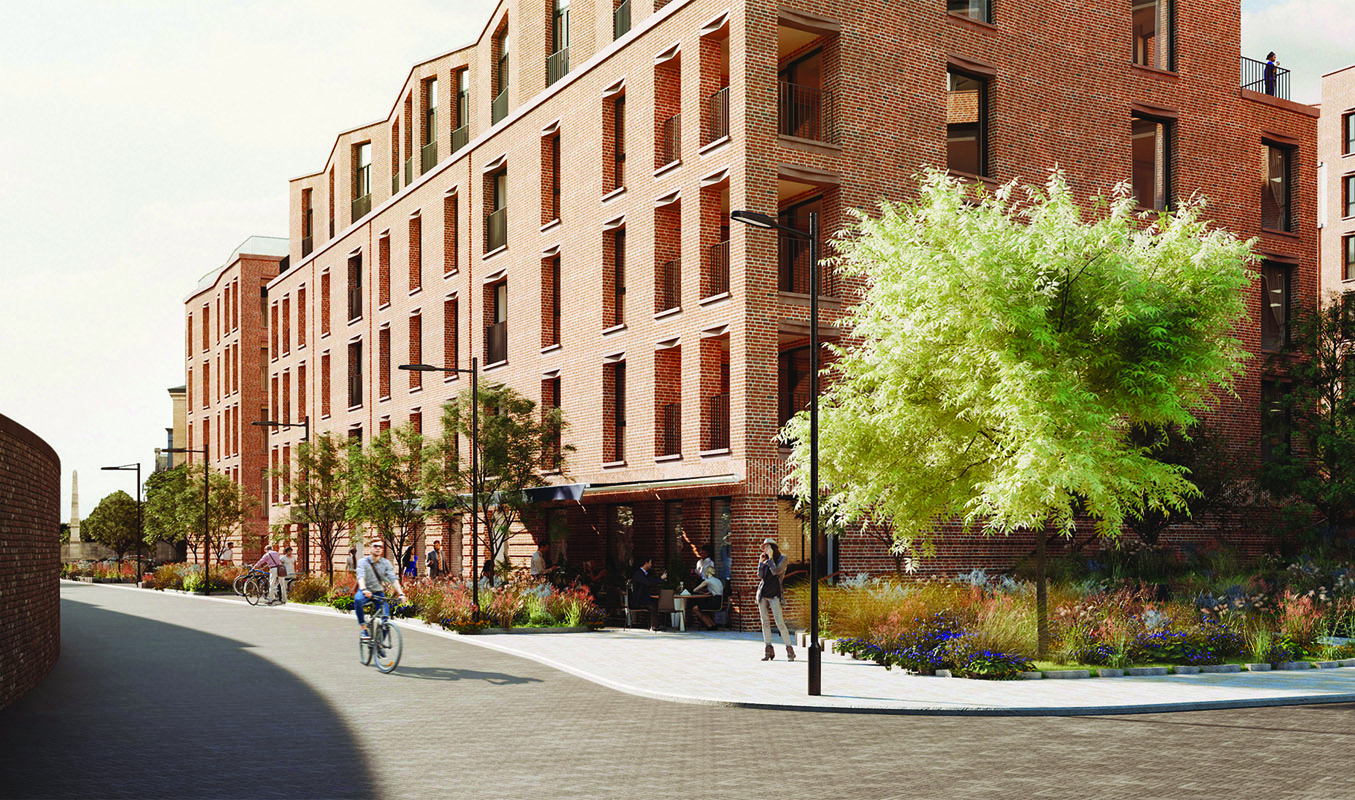 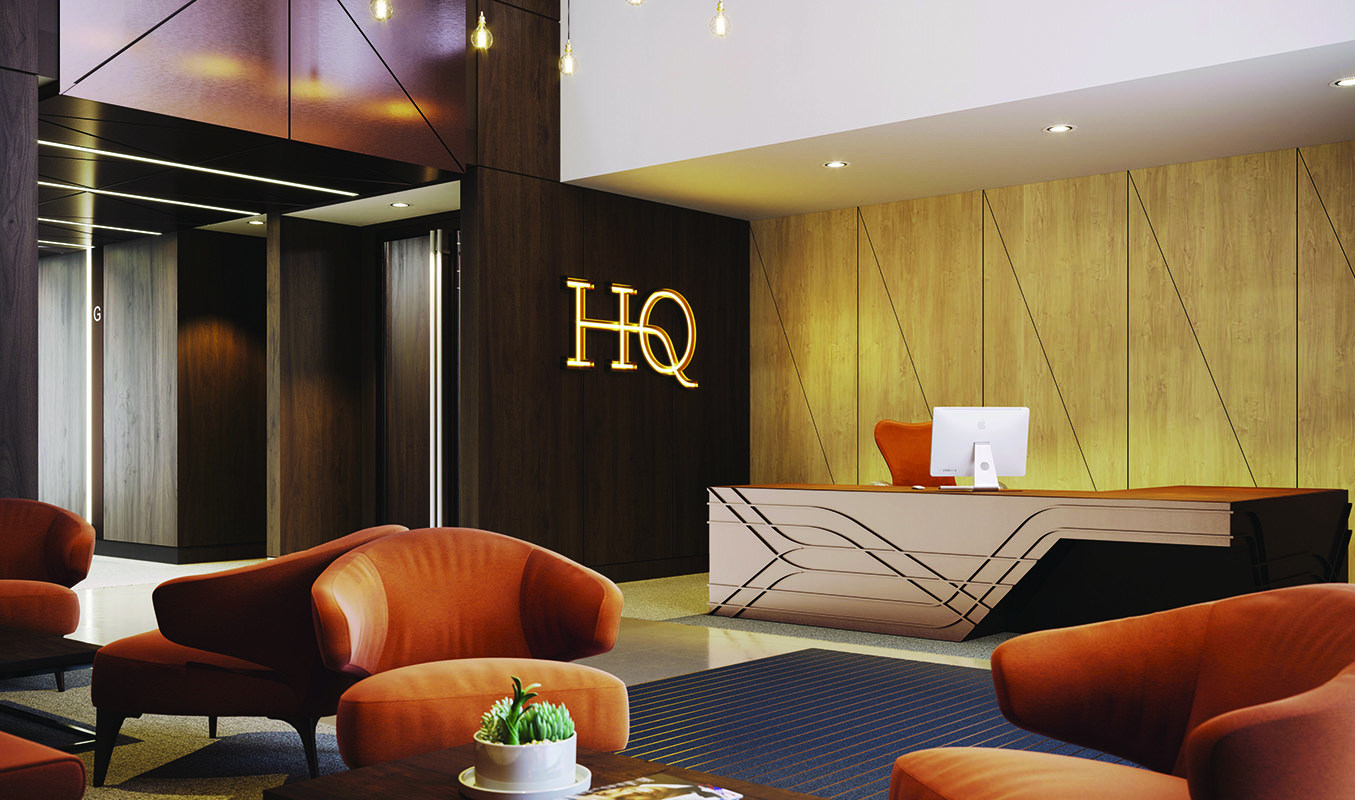