Capital of the Northern Powerhouse and once again, named by The Economist as the most liveable city in the UK in 2019. Manchester has held top spot for Britain every year since the ‘Global Liveability Index’ was launched in 2011 which is based on factors such as political and social stability, crime rates, education, access to healthcare, environment, culture and infrastructure. Business too thinks Manchester is a great place to locate and grow, with a record take-up of office space in 2019. Growing numbers of people are choosing Manchester as a place to study and live, helping to fuel a record number of 4,380 new jobs for the city region and a boom in both the start-up tech and creative sectors.

We had sought to purchase an office building in Manchester city centre for a few years prior to this acquisition in August 2016. Demand was high prior to the announcement of a referendum to remain within the EU, whereupon many buyers became nervous about the property market. We took the view that the property fundamentals and pricing were attractive to complete a purchase.

Totalling just under 75,000 sq ft, at the time of purchase office rents in the building were £12 psf exclusive. A number of vacant office suites required refurbishment which in 2017 was completed and included an upgrade to the ground floor reception area. Following this capital expenditure of £0.8m we have increased the rental tone to £18.50 psf. During the year six lease events were completed increasing the annual rent by £0.26m per annum. We expect to see continued growth in this asset as leases expire and tenants have rent reviews in the coming years.

Many leases are due to expire during 2024 and the building offers a medium-term development opportunity. Located in a prime growth hub within a few minutes walk of Manchester Piccadilly mainline station and only 1 mile from the university, we expect this location to be part of significant regeneration planned for Manchester in the long term.

Increase in ERV since acquisition

Boulton House occupies a prominent position on Chorlton Street, just off Portland Street, close to the city’s financial and professional core. The location benefits from an abundance of cosmopolitan café bars and leisure facilities and Manchester’s principal shopping areas are within a few minutes’ walk. 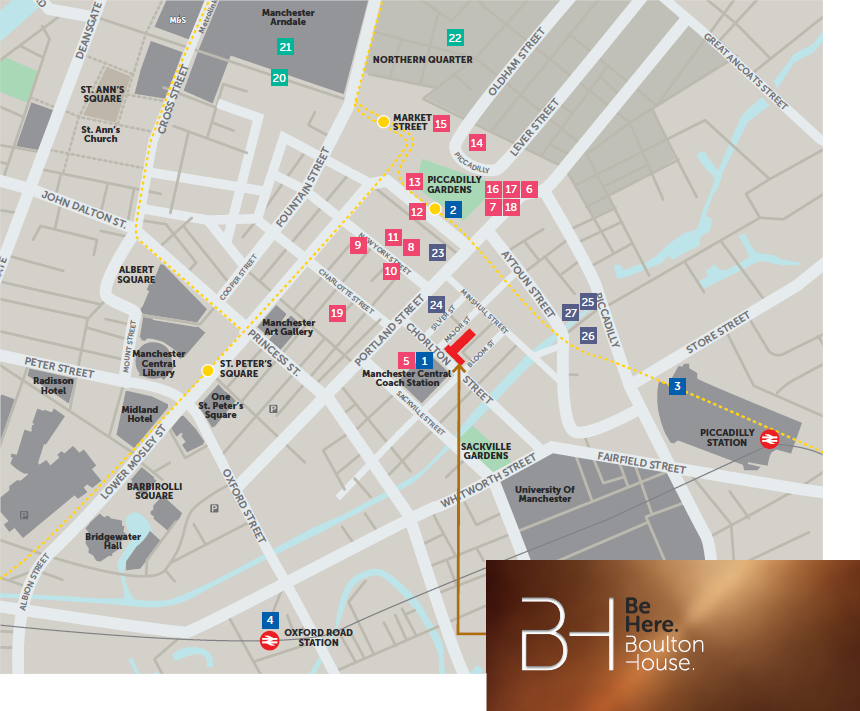 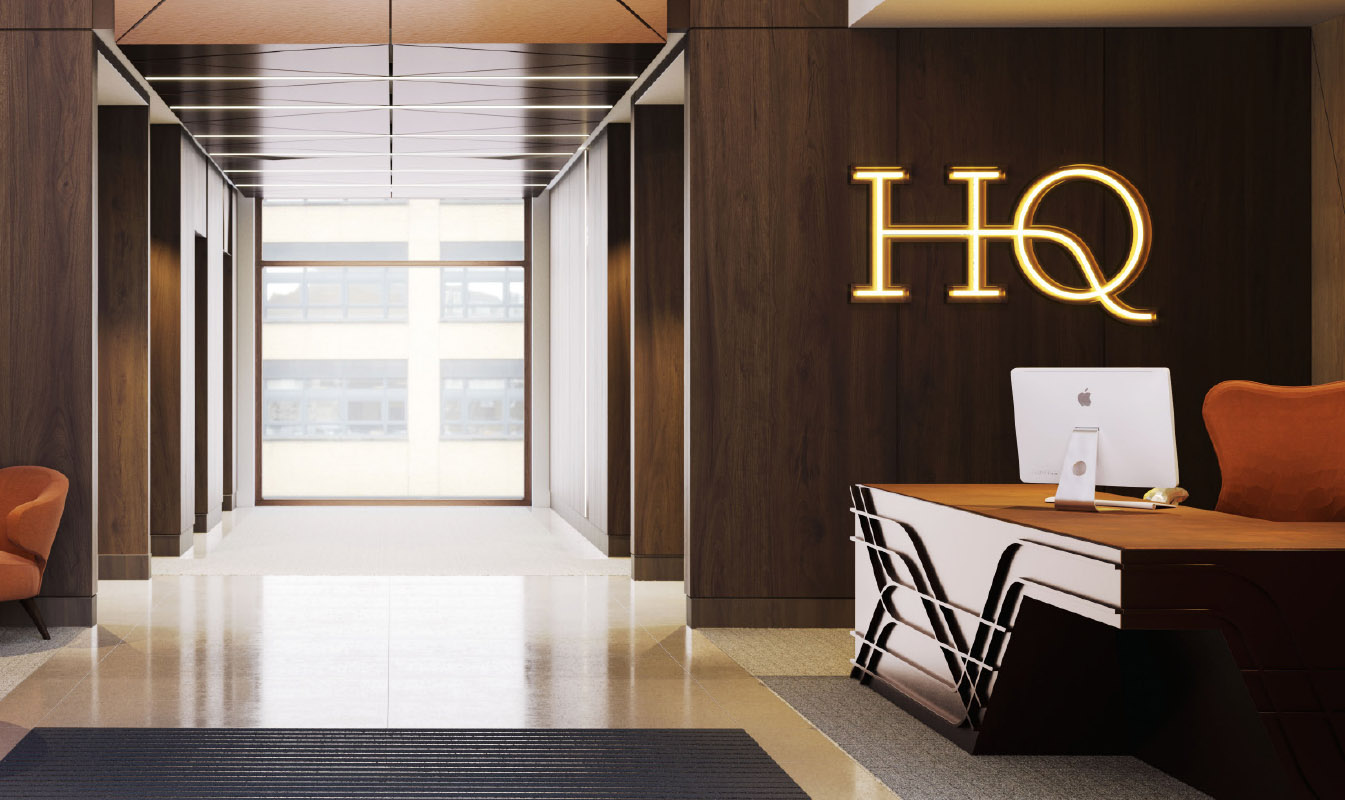 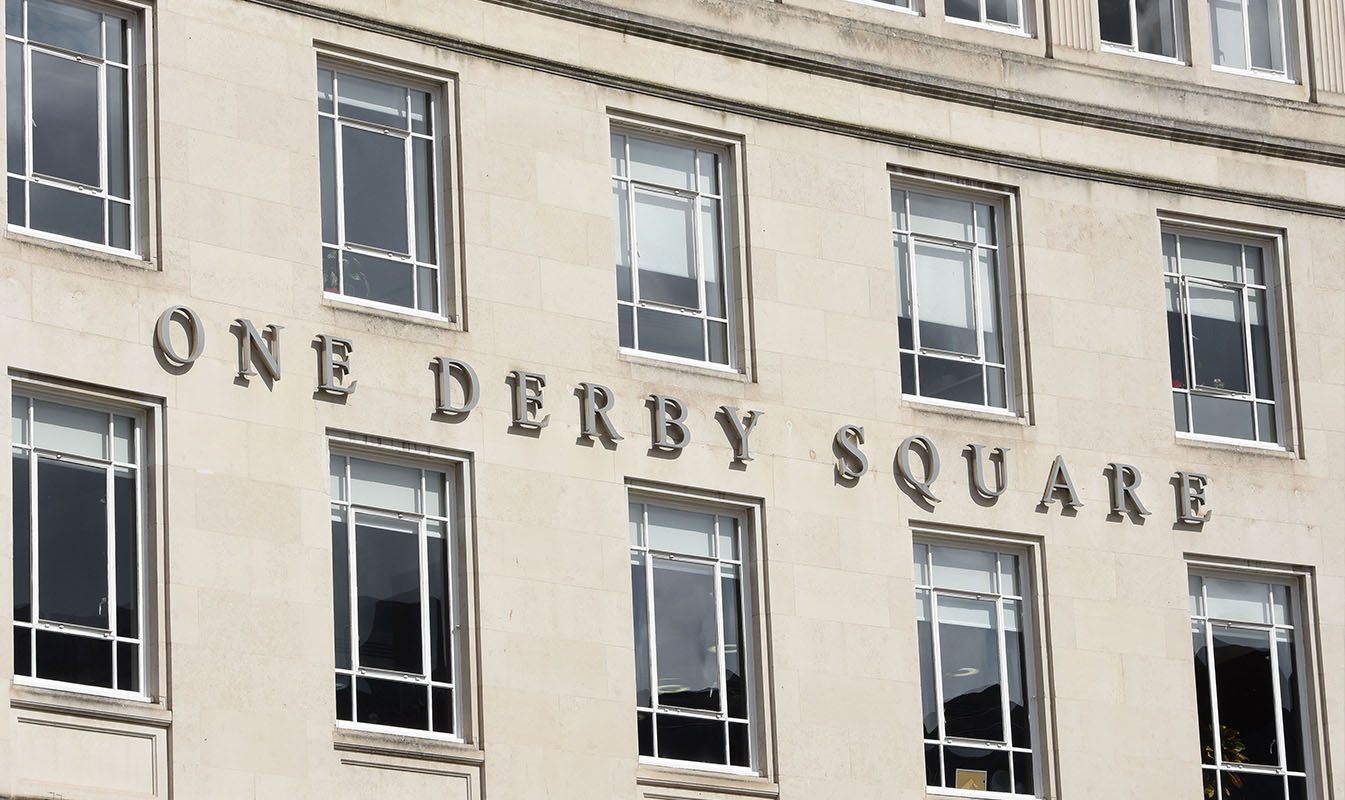